I’ve done it ! A real 48 hours off! I’ve done a day off, 36 hours off, but no legit complete no sub time off for this long. no Ultima snuck in on Sunday. First real 48 hours off since I started in March. I feel amazing.

I’m a moron for not doing this sooner. I will likely take a full week off soon too. Everything is integrating like crazy, all the emotional weight, resistance, physical symptoms I’ve been dealing with are diminishing rapidly.

I went out to a friends birthday yesterday, and all the woman, including my friends girlfriend were all over me. Zero effort on my part, zero trying, I just felt great in myself, and was super chill, and they were just coming in. I felt a sun with it’s own gravity socially. I just feel so much love and chemistry for woman, totally uninhibited in my sexuality, but still totally grounded in myself. I was amazed, just no insecurities coming up whatsoever, and then they did like 8 hours in, in an intense but small way. I was talking and meeting new woman throughout the day+night ( long event).

I met this really cool chick who worked at an outdoor bar, and I brought her into our group after she got off. I did notice some old insecurities coming back up when she also seemed mildly interested in another guy in the group. I didn’t want to just wait while they were talking, and I didn’t want to to be try hard.

So I just kept an eye on it and started engaging others around the table. I engaged again when it felt right to do so, and she ended up giving me a bracelet as a present, weird lol, and went to hug me and kept smelling my neck and saying I smelled amazing.

I don’t really drink too much these days, but I drank a few drinks, out of festivity.

Insecurity are always pointing at something and I saw where I was a little to casual with her, when I could have been more direct. And where I actually still feel at a loss at certain ‘phases’ of the dating/mating ritual. A lot better than before. I can go from meet to sex with more consistency than I can with exchanging numbers and meeting again. My text game is ask out with logistics and only go if they make it easy lol.

Anyway we exchanged numbers and seems like she wants to hang out again. The man-woman dynamic wasn’t established verbally-but the touch made it pretty obvious. I’m not used to being quite that subtle, so well see how it goes.

This party was with friends from years ago, with some really difficult for me social dynamics in the past and I was very happy with how I showed up and conducted myself and felt internally. The subs changes really tested there metal against some deeply rooted stuff.

What really stood out, was I unflinchingly felt like the best possible option there for any woman, I was extremely high value and confident, only engaged in the ways I wanted, but still showed lots of love and good times.

It’s funny, I could feel sex mastery, primal seduction, khan stage 1 shining through with the social and sexual fluency, Emperor with the internal strength, but the Emperor social flavor, is if things are not going my way, my internal dialogue --is ‘I’m outta here’ . The whole time until the very end, I had not a care in the world, then when things weren’t going my way-ideally-I could feel the Emperor drive-like ‘lets get the fuck out of here’ I had to buckle it down haha, and it was during that period where I felt most present to insecurities, then when I re-engaged with what I wanted, it was like I was 100% back online again.

Im also thinking about taking a week break @Azriel
Im on day 3 now no subs at all.
Having dreams and wake up tired. Alot of anger during the day also

Got a hearing test today and my hearing is perfect, no inner hair cell damage,
I still have so some chronic sinus congestion but my Eustachian tube dysfunction is almost entirely cleared up.

I still get a very faint high pitch sound in my left ear. It acts up minor amount with Q subs masked, doesn’t act up with ultrasonic Q subs, and acts up the most with Ultima and terminus. So I can rule out it’s ultrasonic related damage fully which is good to know. The doctor believes its jaw and neck tension related so their may be some correlation with reconciliation and tension. It started to go away when I was running elixir and my healing sub. .

I’ll run that my for one month solid and reassess from them.
This stack may amend based on @SaintSovereign stack article.

I have also been looking at what Ultima custom to get.

Likely I will have a physical one first- Male Enhancement, All Seeing, Physical Sexiness Shifter, Asclepius, Serum X, Beast within.

I just went to the doctor today over ny ear infection.

The whooshing sound in my right ear was becoming a bit unbearable, not to say my sense of hearing was getting bad.

At least it wasn’t as serious as I thought, according to the doctor…

But it will take a while more before I go back to listening to Ultima and other masked subliminals.

Yes it is a whooshing sound of sorts, you got this from masked subs as well? Or was this in combination with your ear infection.

But it will take a while more before I go back to listening to Ultima and other masked subliminals.

please say more, your stopping subs or just Ultima? You think the sound was from Ultima or ultrasonic?

how did you get tinnitus from subs, was this from ultrasonic or Ultima or just regular listening?
or Pre subclub ?

Good to know continued use of Elixir may resolve this fully. I have become significantly better in the last few weeks but am ready to be 100% again.

Likely I will have a physical one first- Male Enhancement, All Seeing, Physical Sexiness Shifter, Asclepius, Serum X, Beast within.

Oh man! That will literally be a BEAST!

I have been staying away from subs for a week now…

The whooshing sound, tinnitus and ear infection came in just two days ago.

You may want to read up about pulsatile tinnitus… 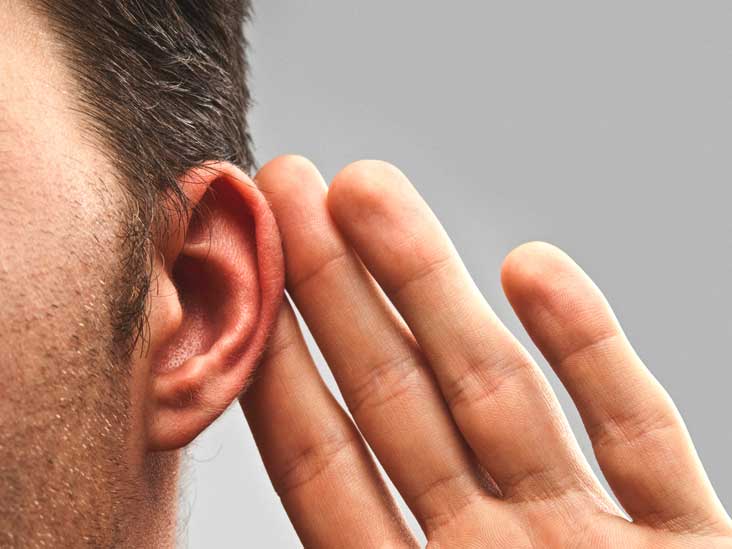 Pulsatile tinnitus is caused by blood circulating in or near your ears. Unlike most types of tinnitus, it's caused by a physical source of sound.

I said I wouldn’t be listening to Ultima subs for a while as I will stay off earphones until my ear recovers.

In any case, its only one ear that is giving problems. The other ear works fine.

thanks @King
its one ear for me, it was can with a host of other sinus symptoms.
Not whooshing for me, wrong word association.
Best healing to you

Oh man! That will literally be a BEAST!

right!! that will be a power combination.

Again, that’s awesome the Elixir is proving effective for this…how did you get tinnitus?

@Azriel - i do have a ear condition from childhood. Part of it.

I like your Ultima custom idea mix, i was thinking beast within, serum x, ascelpius, apollon, and height inducer. Atleast for one of them lol, i would like to combine BLU and Commander maybe add financial success reality shifter in there too if they allow us to do that,

3-6 modules is the range I’ve read so far.
Yes Sultan, Financial Reality Shifter, Commander, BLU, Libertine, Sex Manifestation, Elixir I would also like to incorporate but perhaps in a different Ultima.

Although it’s likely the speed and effectiveness of the Ultima’s as we know them will be altered if alongside 50+ more pages of scripting.

Nice goal to have

Sorry but I can’t find much write-up about House of Medici in your long journal.

How do you find House of Medici so far?

Does it fit in with your goals?

It does long term
it did short term
currently I’m focusing the next month on healing and clearing. Still running emperor but will be running my custom with khan stage 1 much more as well as my healing custom and alchemist stage 1. I’ll rotate in a custom Medici in December.

My main short term goals are physical and emotional health, and replacing my current income streams with something I can honestly say I really want to be doing that has more direct long term growth potential. Medici could definitely help with the later which is why I will resume it in December.

Whats your take on khan vs emperor for starting a business from ground up ?