A belief is just a thought you keep thinking.
– Abraham

“Of course I’m crazy, but that doesn’t mean I’m wrong”.

" The shadow our potential castes, can make our current lifes seem quite dark"
Azriel
lol

A belief is just a thought you keep thinking.
– Abraham

“Of course I’m crazy, but that doesn’t mean I’m wrong”.

" The shadow our potential castes, can make our current lifes seem quite dark"
Azriel
lol

“He said that all the badness in me was transferred to the guinea pig, so somewhere there is a guinea pig walking around with some major shit.”

Karl Pilkington, after a shaman used a guinea pig to do an energy cleansing ceremony on him.

“The problem is, these days you have to listen to too many parts of your body. Sometimes I go with my gut feeling, some say go with what your heart says - it’s only a matter of time before my appendix will have an opinion. This is probably why there are so many helplines these days. No one knows who to bloody listen to!”

take a look at the relationship between Pride and Anger 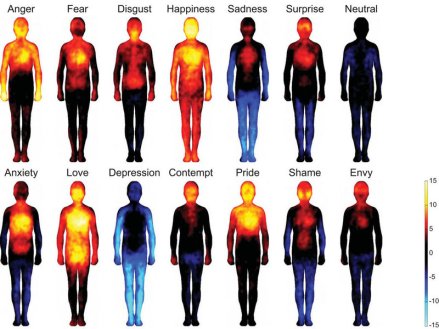 Where in your body do you feel that?

You do realize we’re sort of looking for inspirational quotes here? Plus, some people may take offense.

“Adapt to how the world is, don’t complain about how it should be”

There will be no end to the suffering of man until philosophers become kings.
– Plato

I actually once had the opportunity to be adopted into a royal house. I mean, I’m already a Lord, but it would have been nice to become an actual prince. Unfortunately, it came with a little price-tag. More than I had.

“It is no measure of health to be well adjusted to a profoundly sick society.”
― J. Krishnamurti

“The ability to observe without evaluating is the highest form of intelligence.”
― J. Krishnamurti

“Wise is the one who flavors the future with some salt from the past. Becoming dust is no threat to the phoenix born from the ash.”
― Curtis Tyrone Jones

“Our life always expresses the result of our dominant thoughts”

(this was in his case for the effectiveness of subliminals)

It is truth that liberates, not your effort to be free.
— Jiddu Krishnamurti

A man of genius makes no mistakes. His errors are volitional and are the portals of discovery.