'Chart' your sub use with your Astrology Chart

Having it as a Moon sign speaks for itself haha!

Lol, my moon is in Gemini too, neato

Hey, how does one do this exactly? What do you mean a pendulum, just any object on a string?

@Simon @Hermit This may interest you guys, but I believe that with my birth date (Nov 29th) I’m considered, at least in some circles, to be under the constellation of Ophiuchus. I may have royally messed that spelling up.

Has anybody thought of using Tarot for the same matter? I found my Tarot cards pretty interesting and accurate. My cards are “Tower” and “Chariot”.

Sidereal and tropical are terms used to describe two different definitions of a year. In astrology, they refer to two different systems of ecliptic coordinates used to divide the ecliptic into twelve "signs". Each sign is divided into 30 degrees, making a total of 360 degrees. While sidereal systems of astrology define the signs relative to the apparent backwards movement of fixed stars of about 1 degree every 72 years from the perspective of the Earth, tropical systems fix the vernal point or ...

You can get your sidereal chart from: 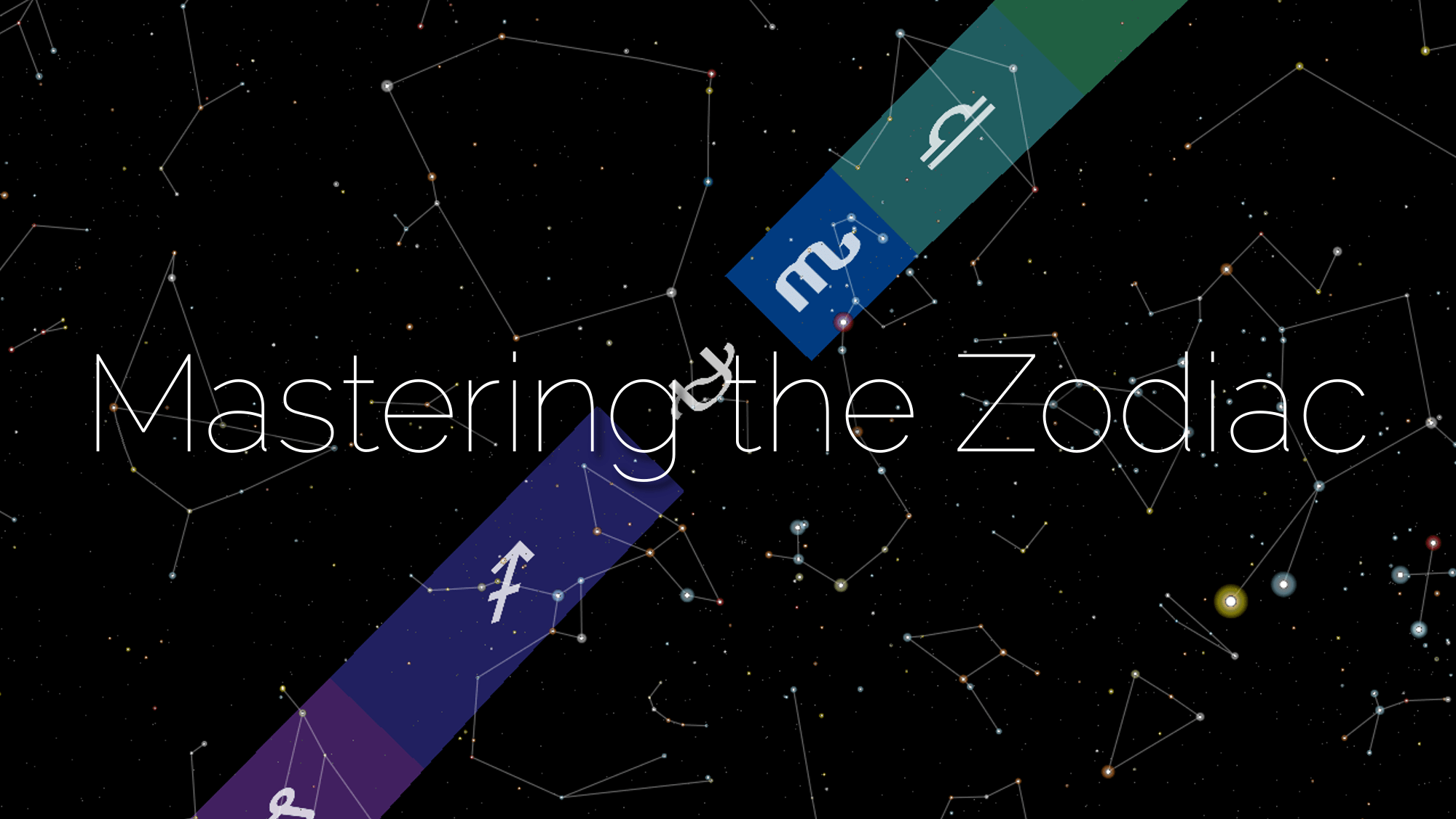 Sidereal birth-chart calculator that uses the actual size and location of the constellations in the sky. Find out your real planetary locations at birth.

That form is bland, and you may even have to type in the latitude-longitude;

But the chart it creates is very colorful.

Boy, absorbing this entire thread was more difficult than taking in the Emperor script! But I did learn quite a bit. I had the idea awhile ago to adapt my Subliminal playlists (YouTube subs, poo) to what was going on in my personal horoscope, so it’s dope to see this is a thing

I wonder. Being a Sadge Sun, Gemini Moon, I might just be screwing myself listening to Emperor rather than, say, a Stark? I would have to reevaluate my house placements as those slip my mind quicker than a greased thought-pattern.

I once commented that astrology was bullshit. I have decided to take a step back and look at the subject again approaching it with an open mind.

Astrology in itself may not be bullshit… But I think it is best to learn it on your own rather than having people interpret for you, because many astrologers are bullshit.

Interesting your Moon is the same as mine while your Ascendant and Sun Sign are mine switched up, so we should have a lot in common there!

Of course, I cannot speak for what else is in your chart. That’s really interesting though.

I was considering PM’ing you to ask if you can go through my chart to give me your insight into what you think I can use from it to apply to future sub use.

I forgot to reply to ya directly.

You’re free to contact me if you want, I’ll take a look at it and see what comes up.

Scorpio’s have an all or nothing mindset, and therefore a tendency for laziness and procrastination, unless there’s something external to push them forward.

How are you personally mitigating or leveraging this?

In case where there is a geometric shape in the chart, say a triangle formed with Jupiter, Neptune and Moon, can it be said that their energies mangle with each other?

That is too basic a question. Read your own CafeAstrology report and will understand what all those aspects mean – trine, square, opposition, etc.

there must be a point or degree where it belongs to neither one sign nor another, or belongs to both at the same time; how to interpret when that happens?

I believe that for the first 3 degrees or so, they consider the other side’s qualities as potentially still in effect.

Look at this Steve Jobs chart. So many of those planets are on the House or Sign edges. I think he did ok for himself.

So Is this one of a kind aswell?
Where am I on the outstanding individual spectrum?

Where am I on the outstanding individual spectrum?

Anyone who posts on a forum with a 3% battery is certainly an outlier.

I like to see the Chart. A picture is worth a thousand numbers.

Besides that image only shows Planets & Signs, but not Houses or Aspects.

belated Happy Birthday to you

Welp same to you myman.

I am very curious(and excited?) to learn this(and was planning to chew up this thread entirely) but currently these stars are not in my favour, I have exams.

Scorpio’s have an all or nothing mindset, and therefore a tendency for laziness and procrastination, unless there’s something external to push them forward.

How are you personally mitigating or leveraging this?

If you’re doing what you love and are passionate about, then would you ever think of nothing? No, you’d be going all-in, so make sure you’re on your path, steadily acting on your purpose.

I really adore a Scorpio it’s curiousness, it makes them look at things most people leave untouched. 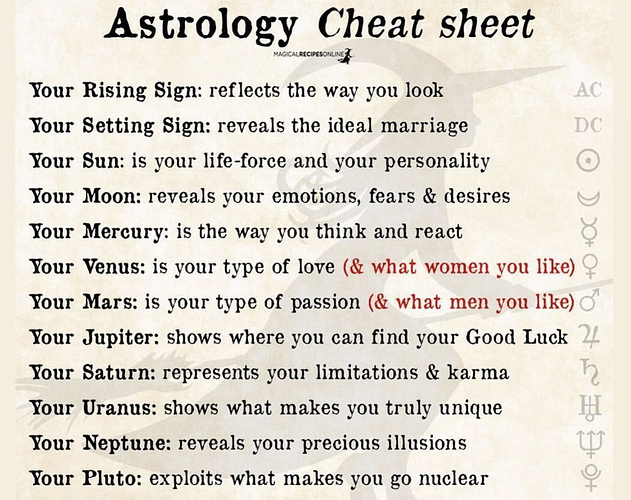 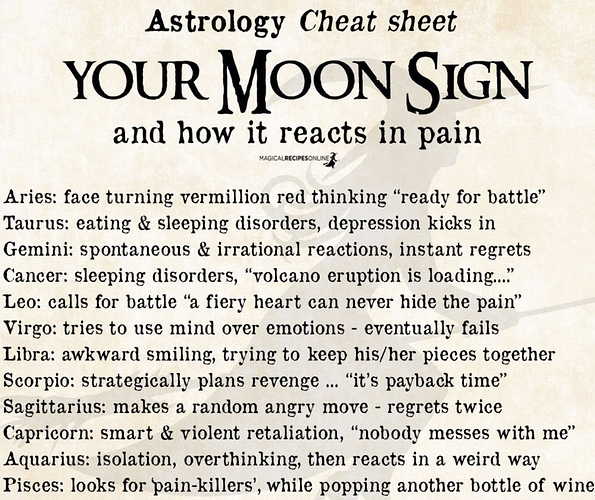 This is awesome and
hilarious