[CONTEST] And the winner is... (and get your free gift here)

Thank you for being the Human Informaticon, @Simon.

and wow, based on that anecdote (1. attracting pleasing partner, 2. enjoying bed with that partner, 3. discussing atomic physics and whale migration and intelligence with that partner), @Freedom needs to win a Stark Award.

The only thing it’s missing is: (4. jumped out of bed at 4 AM with the sudden insight of how to synthesize an aerosol form nanite-vaccine, based on whale DNA sequences and with sexually transmissible immunity effects.)

Anyone tried SM Ultima or PS Ultima yet?

I broke down and did PSIT Ultima last night along with Libertine V1. I ended up dreaming I was in a very convoluted Avengers movie plot. I was Hulk for most of it. At one point, Thor and I were VERY pissed at each other, fighting to the seeming death all through the hallways of this big building we were in and trying to escape from.

It got to the point that we ran full speed at each other and did the thing from movies of our fists hitting each other and the big shock wave came out and obliterated rooms on the floor we were on and the floors immediately above and below us.

Later in the dream, Hulk and Thor have made up. I’m somebody else by that point, and I’m enacting a plan Thor undertook long ago to keep Mjolnir from being discovered by the baddies who were searching for it’s “energy signature”…so he broke it into a lot of smaller pieces…lots of metal fragments, the handle was cut in half right down the middle.

I was tasked with gathering the pieces together and putting them back together following some pre-recorded video instructions Thor left.

I followed the instructions, and each time I added a piece to the puzzle, they’d glow for half a second and merge to become one with that part.

I got to a point where I had the hammer constructed in 2 halves. I picked up the 2 halves, touched them together, and the pieces glowed really bright and merged into the completed hammer. Since I apparently wasn’t worthy, it suddenly fell to the floor and I couldn’t lift it up.

Then Thor and Tony Stark appeared and Tony said “Good job, now we can get out of this shit hole”

I did PSITU this morning and then went to a shopping center not in my local city (currently on holidays), initially planning on skipping to the city proper to go gambling, but instead I wound up in a Zing (pop culture store for Marvel and other genres) chatting up the cashier who was hot af. If not for the fact that I’m staying with family which would be awkward and only in town for 2 more days, I would have asked them out or got their number. But I did spend a good 20-30 minutes looking over Tony Stark and X-Men parephenalia, ending up settling on some Spider Man, X Men and Jedi related products to the total of 50 bucks. 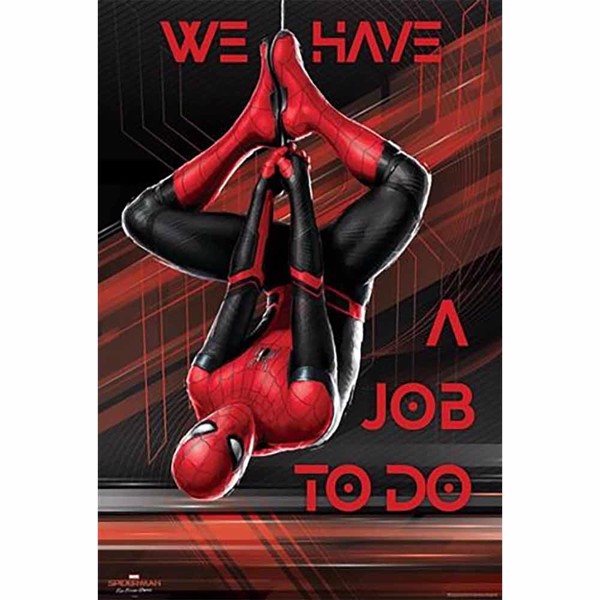 1e1d41822fb149bf873a168eff013bca_Large.jpg600×600 66.9 KB
This is now what will grace my wall to remind me that my writing and creativity ultimately brings me closer to my subconscious and will help in bringing the ladies home

even with a deep lack of real seduction effort there she still looked wild eyed and seemed interested. Maybe an indication I should go for the marvel fan girls

EDIT to add: I definitely felt a bit freer projecting positive energy to them and less stuck up. Typically I have a limiting belief around talking to cashiers or store people because they have their job to do and normally aren’t there to flirt with the customers, but perhaps because they were reasonably good looking and the influence of the sub was still present I felt a lot more open than I normally do and as a result the interaction turned out better.

Keep up the listening and journaling. I’ve been finding that it’s good to ask oneself “What can I do TODAY to (goal)?” Brings up the smallest and easiest actions one can take to move the needle

I ask this every time some one posts a pic

Is that you? lol

chatting up the cashier who was hot af. If not for the fact that I’m staying with family which would be awkward and only in town for 2 more days, I would have asked them out or got their number.

some of best sexual escapades were at hotels or at home, with my mom in the next room.
I encourage anyone to not let this stop their otherwise on fire seductions. Worse case scenario-they come visit you or you them in the future.

Nah man, not at all.

Although Diamond will probably give us the same ability as that dude.

Is there a time frame for the release of SM XQ yet?

time frame for the release of SM XQ yet?

It’s already in Q, along with all other subs.

What Saint meant was that SM-Ultima is a different product than SM-Q, and hence is not a free upgrade. When the Q version is upgraded, that will be free to the people who own it.

@DarkPhilosopher did you already graduate in Khan ?

Well, I haven’t conquered most of Asia yet. But I ran the pre-Q version, all 4 stages. Wouldn’t say I embody all of its goals. I do okay. I have different priorities though, as much as I would love to be Khan.

I got the the last SXM X Q upgrade a few months ago. I got confused and thought it was gonna be a different upgrade.
Thanks for the clarification:handshake: