Xrp is being delisted from almost all crypto exchanges in Jan.

Xrp is being delisted from almost all crypto exchanges in Jan.

Why not invest in Bitcoin instead?

I’m raging at the recent news. The SEC is only going that route because the United States wants to issue it’s own digital dollar: https://news.bitcoin.com/federal-reserve-digital-dollar/

For those who don’t know, @gdbdboy is referring to the SEC’s ruling that XRP is a security, meaning it has to be regulated like other securities. In a way, this could lead to the future skyrocketing of XRP’s price, but for now, all the crypto exchanges are dropping it.

It seems to me it may be the beginning of the end of cryptocurrencies in the US. Whoever puts their hands on any money will never do anything against their own interest and will always act in a way which benefit them in the first place not carrying about the rest. Fiat money is the best example. I hope they will never be able to do the same to Bitcoin and Ethereum. It seems to be an attempt of a government to centralize a cryptocurrency and many other governments may try to follow the pattern or just try to delegalize a successful cryptocurrency and replace it with their own to show the people they cannot fuck with them and to benefit from it, of course. The Chinese government is the best example of it if that:

China has been pushing toward a cashless society. The digital yuan is not a cryptocurrency like bitcoin. Instead, it is issued and controlled by the People’s Bank of China , the country’s central bank. (controlled by the very same group I mentioned above)

I’ve just started learning the ropes if it comes to cryptocurrencies but we all know almost nobody acts against their own interest.

We may all fall victim to this kind of game. I have to learn more on the subject, for now it’s only layman thinking and talking. I would be glad, guys, if you kindly refered to what I wrote, please.

Any insight, @remarkable? I would be great if you could elaborate on cryptocurrencies and Bitcoin a bit, please.

Any insight, @remarkable? I would be great if you could elaborate on cryptocurrencies and Bitcoin a bit, please.

A slightly longer answer is to read the following articles because I am far too indolent to type my thoughts myself when somebody else has already done the work and reached more or less the same conclusions.

This is not to say that myself and the WSP are correct, merely that we share the same methodology/world view wrt reality. 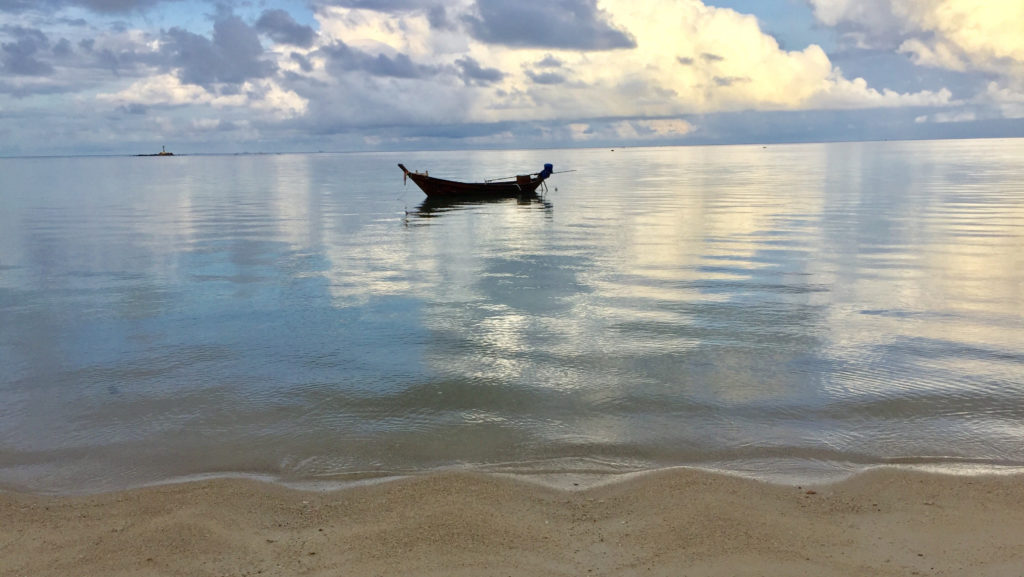 Author Jeff John Roberts joins us this week to discuss his new book Kings of Crypto which chronicles the rise of cryptocurrency startup Coinbase.

Anyone here know about the Pi network?

Anyone here know about the Pi network?

Yes, @SubliminalUser and I are on it. He had temporarily posted his link in this thread a few weeks back.

I just joined the platform too.

When Pi first came out i decided to download the app and mine on my phone but it has been like 10 months since they said they would list it on blockchains and stuff. Still waiting. The coin is worth literally nothing and i wasted my time. There are ads on the app, which is now making me think this is a scam. They are making money from us mining a coin that isnt worth anything.

I’ve just read that interesting review. How about that, guys?

So far I find the risk to be low. Worst case is that I spent some time pressing the mine button (once every 24 hours) for little in return.

@Voytek it is true it is currently not valued. Mainnet is still roughly a year away.

What is that idea of mining in one team about? It’s being said it’s more profitable. How?

Here’s a very good review about the new (potential) “cryptocurrencies”: Pi, Bee and Timestope. It was uploaded two days ago:

Interesting. Well out of boredom I am now on the bee network as well. Basically seeing which one sticks. Amazing that the bee network grew 10 fold in one month (100K users on 12/9 to 1M on 1/9 which is literally yesterday).

That’s the one of the three I didn’t get into and I’m not going to but thank you for sharing that information.

I prepared general instruction and recommendation for people interested in Pi Network.

What I suggest is:
Pi coins have no value (you cannot exchange it yet, but they’re planning on introducing this cryptocurrency to the exchange market this year) for the time being, just as Bitcoin in 2008, but could have value in the future. You can treat it as a long-term investment without investing anything but 10 seconds per day to just restart the mining process. Pi Network uses an innovative technology that will decentralize the mining of digital currency to the ordinary people and is really user friendly through mobile phones. The risk-reward ratio justifies mining that cryptocurrency and I recommend jumping in while it is still open. But of course, feel free to do your own research first. However, I would appreciate you using my code to join. It will accelerate my mining rate and you will become a member of our team where I’ll be able to support you if you had any concerns. See you there, friend!

I wrote an article about ICO scams and I’m sharing it with you, guys.

I’m posting a simple guide which will help you identify almost all of scam cryptocurrency projects (ICOs). ICO scammers are usually very shrewd and they know perfectly how not get detected so always bear in mind that following my guide will only reduce the risk of getting scammed but will not eliminate it.
We saw the golden age of ICOs back in early 2017 but, unfortunately, later on scammers started to create their fraudulent ICOs and scam people investing their hard-earned money. Since then a very few legit ICOs has been created. More than 90% of ICOs who seemed to be legit occurred to be a scam.
Now, how can you detect scam ICOs? This is not an easy task and it requires of you to be really patient and do a thorough research on the ICO you’re interested in. Remember, if you don’t do your homework, most probably you’ll end up being scammed, so take that first advice really seriously. Scammers are very clever so oftentimes it’s really hard to spot them. These simple rules should help you find a legit cryptocurrency project you could invest in: