just updating because I like to keep the routine. I know that was not the proposal (or maybe it was and I just missed something) but aegis helped me with the fap desire, this was something I was not expecting. Other than that, nothing that I haven’t talked about before. The only unusual thing was a strange dream that I had this morning that was extremely vivid, probably the most lived dream I’ve ever had in my life. There was nothing at first, it was almost as if I was blind. Then, an extremely loud noise started ringing in my ears and became so unbearable that it hurt. Just like the daredevil in that questionable Marvel movie. Then I was completely … paralyzed in my bed, I could only move my eyes and look around. Behold, the situation is a little sinister, a chameleon or lizard of some kind came in through the window, casually stood on my foot. The strange thing is that when he did that, I woke up with that weird feeling like I was falling and hit the floor (I think someone else must have experienced this at one time or another). I don’t know if it was Sub, but that dream was incredibly vivid, I can’t deny it. If anyone has an explanation for that I appreciate it.

Update: I’m back to normal now. Unfortunately, until testing opens up and more kits are available, I can’t know for sure if it was Covid-19. What I do know is that it was definitely something that felt different from a regular flu.

One thing I noticed when running Aegis:Cov-19 was a lot of people reached out often to check how I was doing. Could there be scripting in the sub for that

Update: I think I’m back to normal now. Unfortunately, until testing opens up and more kits are available, I can’t know for sure if it was Covid-19. What I do know was that it was definitely something that felt different from a regular flu.

I think it helped overall and it’s likely I recovered in 3 days in part due to running the sub.

Thank you for providing this!

Does the immunity scripting help with common cold too?

Does the immunity scripting help with common cold too?

It’s not scripted to do so, but who knows?

I was feeling sick yesterday. Like the early feeling you get when you’re catching a cold.
I put the ultrasonic on my phone, took some panadol. The feeling went away today morning…

More over, I took a flu shot today and the clinical people told me that i will get fever.
I never got fever.

There are a substantial number of COVID patients in my hospital, every time I felt the beginnings of fever and tight chest, play AEGIS overnight, it has saved my ass numerous times.

If this isn’t the initial effects of this sub, I would be astonished.

hows this going for everyone?

what is it scripted to do @SaintSovereign

Repell COVID - 20 that Gwar is planning to unleash on humanity

what is it scripted to do @SaintSovereign

The sales page has all the details. No secrets with this one, we just wanna help people protect themselves and their families. 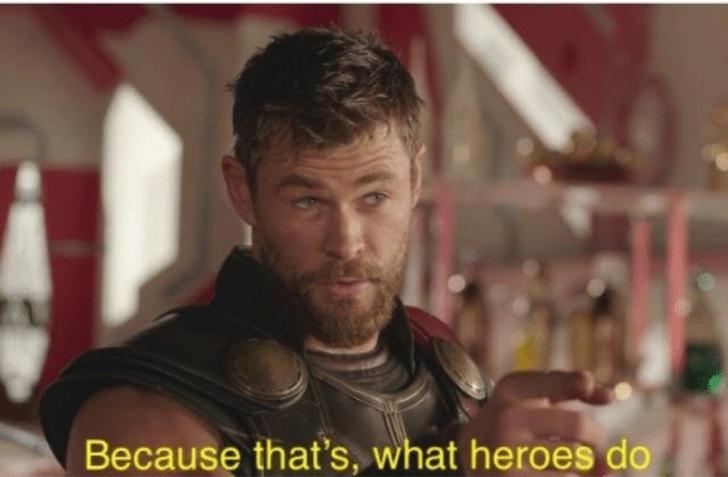 I am continuing to run this as part of a stack with PSQ and SpartanQ. I have run it since it was released.

As far as know I don’t have the virus and am surviving isolation and social distancing so thus far good.

I get the fears about the government demanding a lockdown and using that a pretext to steal power from the people. I understand that. And rest assured, if the world governments ever tried such a thing, you could expect a new AEGIS Initiative title, some combat and survival related Weapon X titles and more. Let’s take on one beast at a time right now.

I remembered these words when I got updated on what is happening in my country so far, since, as you may know from my journal, I don’t watch the news or videos from/about where I am living most of the time. Without going into too much detail, the government literally just hijacked the constitution and plans massive and outrageous initiatives to further take advantage of the situation in such a way that it really scares one how fast this escalated.

Will you update AEGIS?

Aegis Dose seem to have a effect, getting me to eat healthy take care of myself. Be running a loop of it with the other stuff. Nothing wrong with a little extra protection etc