" for Now I am become Death, the destroyer of worlds”. Q

Cthulhu: terror of the heavens Q 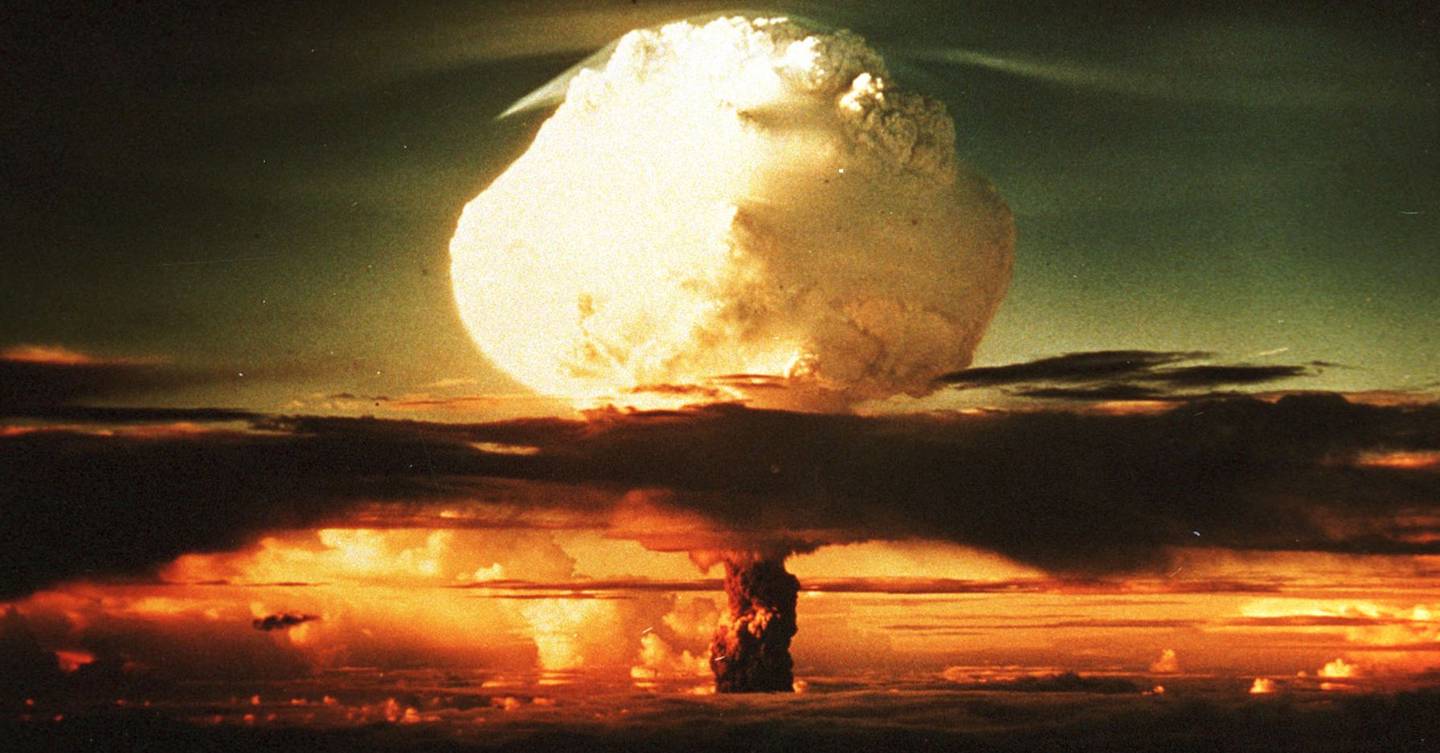 'Now I am become Death, the destroyer of worlds'. The story of Oppenheimer's...

The Robert Oppenheimer line, from the Hindu sacred text the Bhagavad-Gita, has come to define the father of the atomic bomb, but its meaning is more complex than many realise

Looking back, it is pretty funny that I started my SubClub journey with Khan. But then again, things looked quite different in February.

Yeah, Khan was and is still a super strong program! It will really shape you into the social/dominant guy with a massive boost in sexual confidence

When I was on Khan, I always felt the most manly man in the room. Raw sexual confidence gives you that vibe. 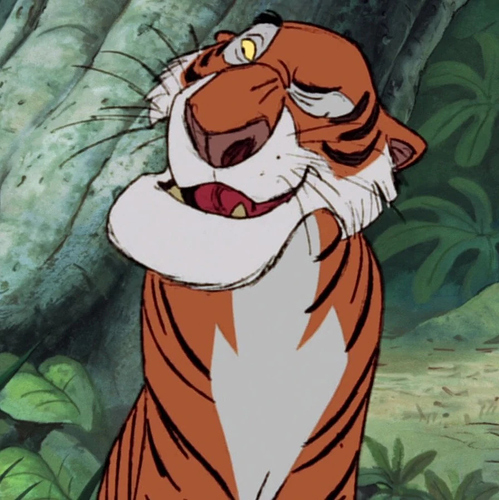 what about Shere Khan 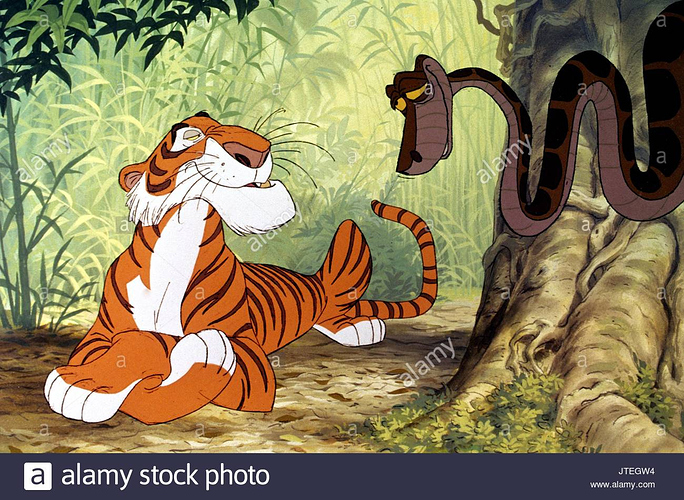 lol-we had the same guy in mind

He is just taking more sun than me, he’s got the tan that I don’t have!

Superbly Terrifying After Listening In the Night.

You will be the leader of leaders.

You have command of 100,000 men in your private army and 1 million men in the national army.

Your military is the most powerful and will always do your bidding.

Foreign countries will sell you their best weapons for a discount.

You will own all the revenues from oil as well as rare earth in your country.

Every young female citizen must present herself before you at the age of 16.

No limit to how many concubines you can pick.

You live in a 10,000 sqm palace with a private jet and private train.

Your underground bunker is made out of gold.

You own the country’s only printing machine.

The capital city named after you…

Your word is law. No one will disagree with anything you say.

Fire, if I’ve already ran Dragon Reborn ST1 for a month, do I still need to run Khan ST1? And would these two major programs pair well together?

I’ve given this some thought as well, since my main reason for starting DR was that I couldn’t take action on Khan’s goals during lockdown.

However, I’ll probably end up jumping back to Khan ST 2 after DR ST 1 and 2 (I’ve already done Khan ST 1 for 45 days before DR was released)

I would love to know if you find a way to combine them that fits you.

Im doing DR-1 and K-1.
I think the only thing when combining the two would be not to overload your subconcious because these are both major titles and are super dense.
Im doing one loop of DR-1 every alternate day. K-1 every day and weekends rest days.

Im doing one loop of DR-1 every alternate day . K-1 every day and weekends rest days.

When I first started DR and I was on like Stage 3 of Khan I thought about adding Khan Stage 1 back in my stack and this is exactly what I was going to do.

Based of the new manual though I’d choose a dominant title out of the two dependant on goals and do more loops.

Bumping this for an updated Khan + Khan ST4 Ultima