What dictates the capacity for script length, One loop playing? or one day with different titles?
I guess what im asking is you said the script could be too long to work, so could you effectively play more scripting with different titles stacked than having all of it played in one title?

Maybe it’s the amount of script coming at you at any given moment. Like a soccer goalie that can block one or two balls coming at him, but will duck for cover if 10 balls come at him. Like any reasonable person would. Or a tennis player that simply can’t be on multiple places of the court at the same time.

You can run every different sub that SubClub offers in a stack and your subconscious will simply take 10 years to create the changes in your life. But trying to cram all those titles into 1 hour of playtime would create a super-dense script.

Either you are playing multiple scripts on top of each other (Saint did mention EmpQ had a different masking sound because of what they had to mask, I can imagine multiple voice tracks can have that effect), or you are speeding the track up with voices speaking very fast (which might explain why a Q track can be recorded in less than the time it takes to play it, I’m going on the assumption that the computer still needs to vocalize to itself in order to record).

A third option would be to cram everything into the one hour track. If we remember that Saint has mentioned before that in the standard 45 minutes the script is repeated multiple times (so you can walk away and still get the missing parts even in a single loop). So what happens if you run the script only once, but it is so large it takes up the entire 45-60 minutes? You’d go back to the first line of the second paragraph, trying to push a too many changes. This would have the same likelihood of being ineffective as running a massive stack, so I don’t believe it’s the route Fire chose here.

Maybe it’s the amount of script coming at you at any given moment.

Please check this out

I had a discussion with @Hermit about why EV4 seemed much more dense than EmperorQ, while EmperorQ is supposed to be much denser. My theory is this, and it is confirmed by the subconscious of many members here pushing them to stack multiple subs rather than stick to 1 and run it on a loop: When the subconscious is being exposed to the same thing again and again, it’s being drilled in, and it reaches its threshold of tolerance faster, leading to reconciliation, and to people either wanting to …

I’m trying to stay away from all the EQ journals, since they may influence my own results. But I suppose every once in a while, one has to say “Let’s go see the Wizard.” 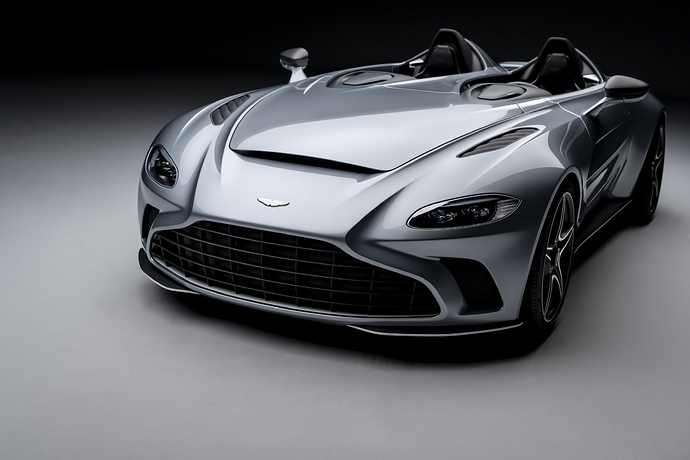 Something to strive after for those of you who are gonna board the Q gravy train. 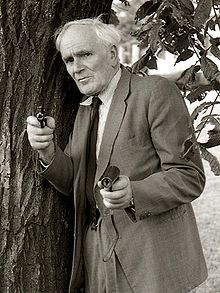 Q is a fictional character in the James Bond films and film novelisations. Q (standing for Quartermaster), like M, is a job title rather than a name. He is the head of Q Branch (or later Q Division), the fictional research and development division of the British Secret Service. The use of letters as pseudonyms for senior officers in the British Secret Intelligence Service was started by its first director Captain Sir Mansfield George Smith-Cumming (1859–1923) who signed himself with a C written i...

News from @Fire: We’re currently officially loading modules into Q. There’s over 100 of them, including a ton of new ones AND yes – New Beginnings is in the list.

Now, whether we’ll launch with ALL 100+ modules is another discussion. We’re trying to figure out how to make it easier for you to decide which is best for your customized titles.

We’re trying to figure out how to make it easier for you to decide which is best for your customized titles.

You’re really getting to know us Saint. We can be quite a fickle bunch at times

“I’ll try this one, that one, that really shiny one there and…”

Will there be a description of the modules? I feel like we might need inspiration to design our own subliminal.

What is a good subliminal skeleton? How to know which modules goes well together? If someone whats to make a modded version of emperor or primal seduction?

Without revealing any classified information of course

Could you explain more what New Beginnings does and how the new version works?

I know it is in Emperor as a Lite version but the last thing I can remember was:

Can we expect any new subliminals to drop soon?

This is the subliminal I’m calling “New Beginnings.” Unfortunately, I don’t know how we could make it into a mainstream product, given the fact that it’s completely tailored to me and my issues

How did you solve this?

Will there be a description of the modules? I feel like we might need inspiration to design our own subliminal.

Yes, there are full descriptions of the modules.

How did you solve this?

And a modded version of New Beginnings has been in the past few releases of our subs. We figured out how to script it in a way that it’s much more applicable to a wider audience.

What is a good subliminal skeleton? How to know which modules goes well together? If someone whats to make a modded version of emperor or primal seduction?

We’ll give guidance on what makes a good subliminal skeleton. And yes, you’ll be able to make modded versions of existing products.

What if you assemble a sub that consists of - let’s say - 5 modules. Then later your goals change and you assemble a new product that contains 3 modules from your previous purchase and 2 new modules. Do you pay for all 5, or just the 2 new ones?

I can imagine with 100+ modules, people will have a few favorites that they will always have in, combined with some others that change over time.

And there will be collectors that can’t make up their mind and keep changing the combination.

How does/will it work?

We haven’t locked down ALL the details on pricing yet, but there will be plenty of resources available to help you make the right decision for your purchase. That being said, we know you’ll be paying per subliminal built, not per module purchased.

Sounds like it may wind up being similar to ordering a poké bowl (i.e. 3 proteins, 5 vegetables, 4 crunchy ingredients, etc.)

So it could have options where you can modify an already existing subliminal like emperor or ascension to make it the way you want in a way?

with that many modules will there be ones for specific limiting beliefs? like; im not good enough, im right, etc. like sanguine was for self trust?

What I am looking forward after all of that, is a Regeneration program, fully updated to latest technology. Can’t wait for that.

Would there be a way to choose priority or weightage of the modules?
Like when stacking one may choose to run 1 file 3X the others.