I find one of my biggest blocks is need for downtime. Anxiety and interacting with other human beings grinds me down.

Super deep sleep last night. I have been listening to Elixir at night on a loop. Seems to help sleep and mute anxiety.

I realize that on a loop from a phone is not the ideal way to listen.

Running Rebirth Ultima on my laptop as I work online.

I feel like lately I have been reframing certain aspects of my life as complete failure. A necessary precursor to moving forward positively?

I am finding it difficult to see. 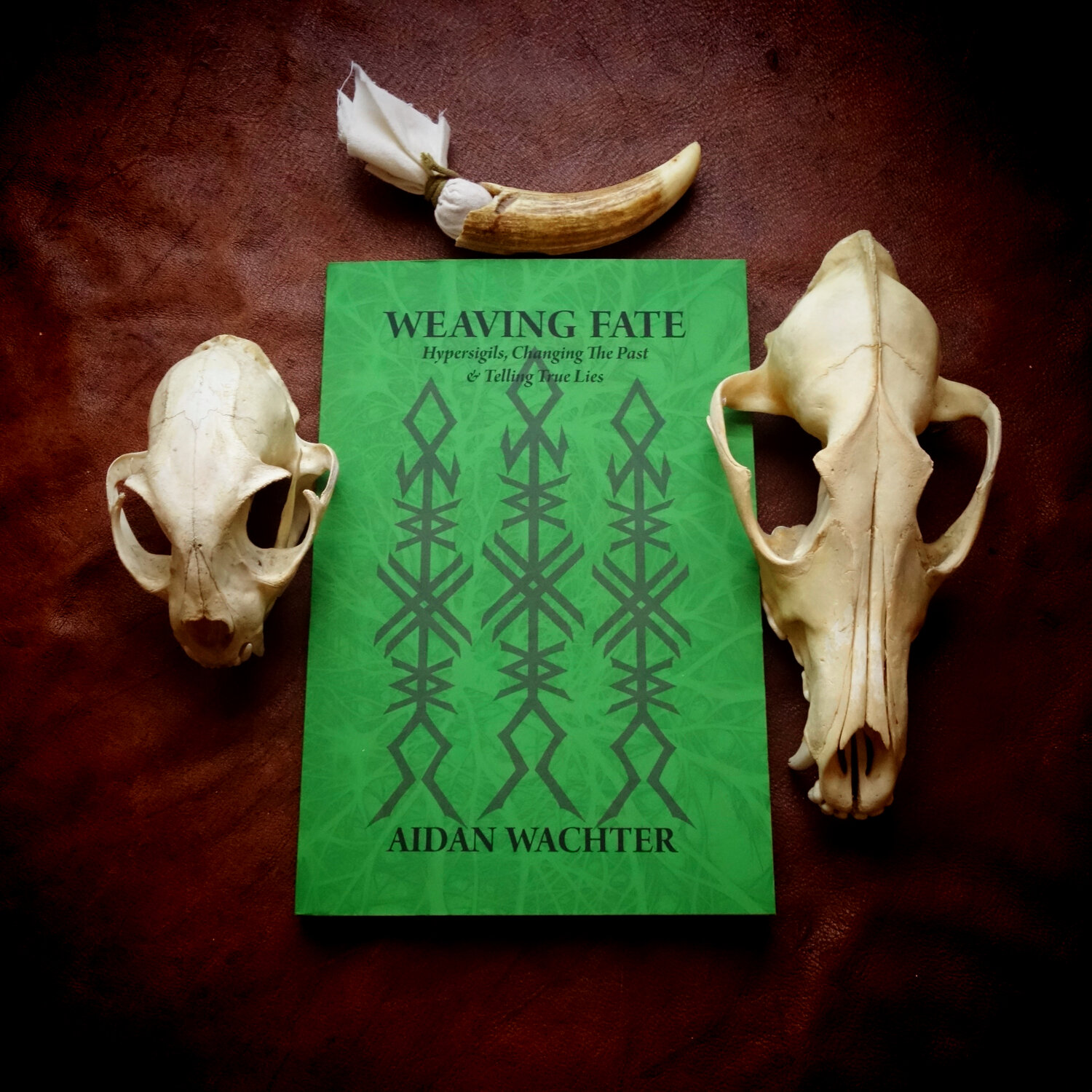 I keep running Elixir Ultima on my phone at top volume during sleep. Seems to encourage deep sleep.

Also listening to my Hypnotica hypnosis track before sleep.

Running Elixir Ultima at full volume from my phone speaker.

I am amazed at the depth of my sleep.

I have been feeling a kind of profound pessimism lately that may be reconciliation effects from Elixir, which may be somehow exacerbated by the effects of the customs I have running: one in workout area, one in bedroom, and one in work office. All customs are Q strength.

u said listening through phone speakers, i said maybe u need more sound power. that is all …

After having done it for several weeks now I can say it has an effect through the phone speakers. It it optimal? Probably not. In lieu of purchasing expensive gear it is the option I have.

I have noticed much deeper sleep since starting to play this and, since it is Elixir, I feel like I have noticed shifts and rumblings in the emotional realm, though I do not expect them to resolve in a few weeks.

So I think the Ultimas can have an effect even played through cheap speakers, but I am making no recommendations for anyone else.

Your Instant Life Revolution by Michael Norman. 55 minute track. You pick a recurring emotion to work on and think of the most recent context in which you felt it and then listen to the track.

Continuing to run the Michael Norman track after choosing a scenario.

1 Not feeling confident while presenting/leading.
2 Feeling doubt while interacting with people.
3 Feeling doubts about my judgement in a work scenario.

I notice how the process Norman uses seems to take the charge out of these scenarios. They may not be completely gone but are much muted.

Election day in USA. Have voted but feeling anxiety about possible outcomes.

Have been running my first custom that focuses around Ascension, Primal and Sex Mastery in my bedroom since July 8.

My other customs that run in my workout area (Emp Fit ST4, Survival Initiative, Spartan), and work office (Stark, Primal Seduction, Ultimate Artist), have been running since July 31st.

I am working out updated goals to journal about for my customs. Will write those offline though.