Because the scripts are generated by an A.I, I also believe it is the A.I the constructs and melts all of the programs accordingly. So, one can assume that Mosaic may be a cause for the A.I to blend Cores together in a way that is empowering through calculating all possibilities with set parameters that grow on itself.

Why else would a Custom be so taxing on the systems hardware; there are a lot of calculations going on when doing so.

I measure my penis erect, is there any benefit to measuring it flaccid?

On a completely different (and absurd) note. I read this again and it suddenly sounded to me like a Bible verse or a line from Shakespeare. That made me laugh, and so: 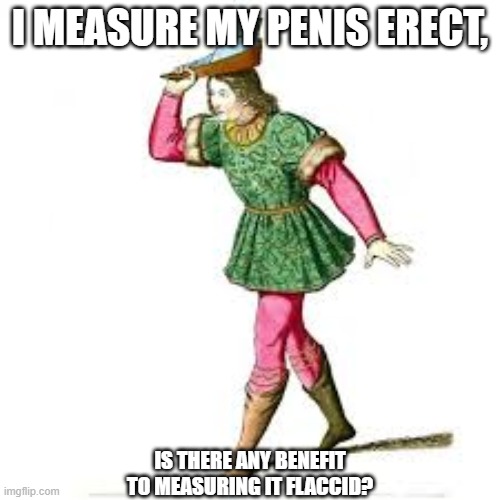 No need to thank me. You’re welcome. 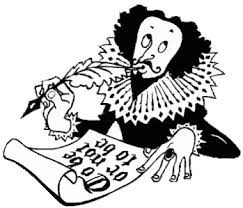 Nah this made me laugh too. Thanks for sharing 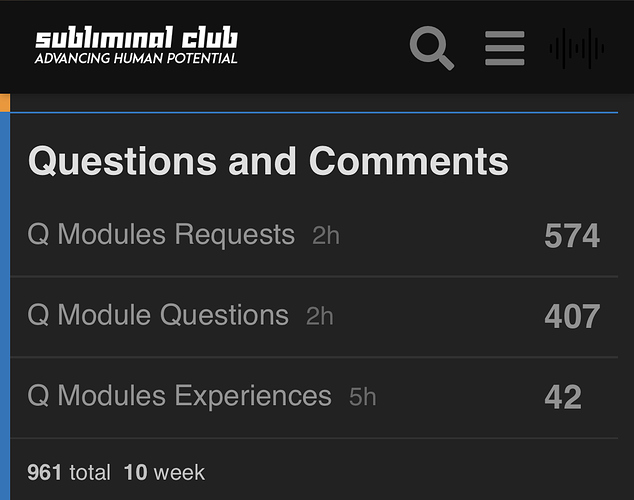 Brilliant! Made me think of this 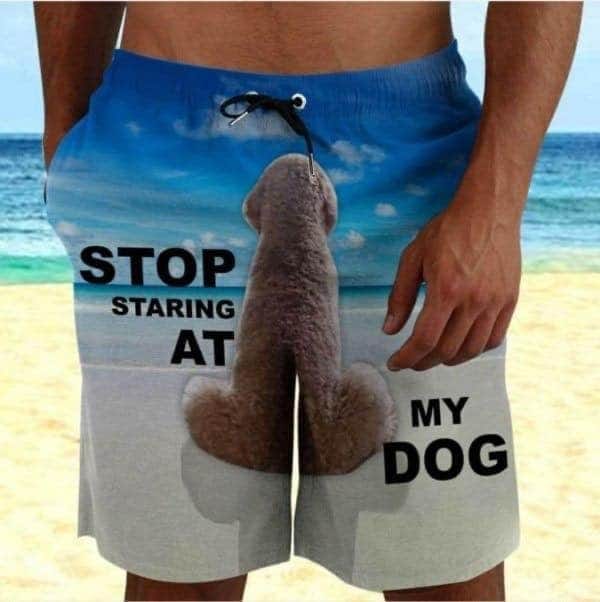 Anyone have any experience or effect from the Raikov module?

My contribution to you all The Emperor's Lounge

Well, it’s been a whole month clean. You still get way aroused, but have a strong, strong willpower that stops ya in your tracks. Also, there is a intense, commanding thought that reaffirms that I’m cleaned of that shit, and reminding me that I no longer depend & no longer need that stuff. It may sound simple, but that’s my experience so far. In other words, you just no longer depend on it, neither want it, strong beliefs say you you’re better than that.

What have people found to be highly effective booster modules? Pragya/DEUS for sure. The most abstract one seems to be Yggdrasil.

They all seem to enhancing my results at everything since adding my custom, including my subliminal success on Emperor.

I have Yggdrasil as well which increases the pathways of manifestation,
in the last week I’ve had an old friend call me out of the blue with opportunities for projects with commission in excess of a million dollars, and bumped into old hook up FWB I ended up spending the night with. I have other things with manifestation in my stack but I believe Yggdrasil is supporting these crazy coincidences

Deus & Omnidimensional should be mandatory in every Custom one creates. About Yggdrasil, I added it to my Da Vinci Custom and let’s just say it has been working like no other, seemingly ‘coincidental’ events arise from everywhere.

@friday and I can definitely confirm the quality of this module. I believe every module works perfectly, the only problem one might have is not being aware of it’s effects.

What can you say about Tyrant?

I wish I can change my current invokeR for omnidimensional lol. I was overthinking it.

Yes with Yggdrasil things you need or what ever you are looking for to help you succeed appears.

I dont think we can tell exactly which part of the 60 mins that a particular module is playing.
I believe the modules are interwoven throughout, but @SaintSovereign can correct me if that’s bs.

I have more humility around being able to discern what is what
so could not say 100%, but I believe it’s effecting the following

@JCast
Don’t know if you are still looking for an answer, but…

Those are anchors, something we NLP practitioners (and Speed Seductioners) love to play with. To remove one, anchor it to its opposite and it will at some point get cancelled out.

For example, if there is a song that played during my dad’s funeral and now always makes me sad (UB40 comes to mind), I should deliberately play that song and then start focusing on things that make me happy while it is playing. That either removes or re-purposes the anchor, depending on how often I do it.

It could be that certain modules can help with un-linking an anchor. Rebirth comes to mind, since we’re essentially re-framing the anchor. But it will in all likelihood require conscious effort in addition to the sub.

For the animal rights activists among you, removing the anchor was part of Pavlov’s experiment. In that regard, Pavlov was quite kind, although possibly overfeeding the dog in a time before obesity was “hip”. Seligman’s learned helplessness experiment on dogs however, is one of the most cruel experiments I have ever heard of (and variations are often used on human beings by terrorists, human traffickers, “bad” cults and intelligence agencies). Learned helplessness is one of the most “evil” yet effective ways to control people.

And for those wondering… yes, if you get the average training manual for dogs and replace all instances of “dog” with “human” it is highly likely to work equally well, if not better. Just don’t tell your subject what you’re doing, just like you wouldn’t tell the dog. Ignorance is bliss.

Maybe we should write a sub as if it is a dog training sub, but with a human target instead.

You guys are really selling Yggdrasil. Wondering if it would be better to have it instead of Natural Winner, the only status module in my planned 20-module custom.

@DarkPhilosopher I didn’t think of Rebirth especially now that it’s an Ultima title. I will give that a shot along with my healing customs. May explain why I feel I lock up or freeze during certain stressful situations. I was thinking the Attachment Destroyer and Total Nonchalance modules in the Q store would be beneficial as well. I almost desperately want to eliminatd the blocks I have so I can live my life instead of letting stupid emotional baggage or any narcissistic behavior or thoughts get in the way.

This is something I didn’t think of when considering the reconnection with the girl I knew several years back. It was way improbable, but it happened. And I have Yggdrasil in my custom too

I just read Carpe Diem Ascended and it honestly looks like a sum of Joie de Vivre and Natural Winner. Anyone else agree?

Extreme motivation and ambition is paramount to fulfilling your life’s goals and becoming the man you want to be. This module is created for the sole purpose of manifesting and developing incredible amounts of motivation, drive and ambition, that will cause you to go after your ambitions relentlessly. Some other powerful effects include immense satisfaction whenever you achieve something (even something as simple as cleaning or eating well) and the amazing love for life you will develop. Waking up happy, motivated and driven to conquer everyday is now reality.