For space, housing, furnishing, and even landscaping-that be cool

“I love the feel of my new clothes on my body. I got rid of my boxy clothes and replaced them with Slim Fit. I do have a style module in my custom which I think is very effective”

Yes it does @Azriel. I now view style in very broad terms. It extends to furniture, cologne, clothing, personal style, and, most interestingly, the people we manifest in our lives. I have definitely been more selective with the women I approach.

So with every woman in your life you now ask yourself: “Does the carpet match the drapes?”

That was a dad joke

that may have been divorced dad joke status

however his dad-bod status is losing credibility due to Emperor Fitness.

(record: this is a joke, I have no idea what form lies underneath @DarkPhilosopher’s robed cowl,)

It seemed appropriate at the time. I was wondering about interior decorating, Sinusoid mentioned it extended to furniture and women. In my mind, the two combined into that. See, a completely logical conclusion.

As for the robe, it came with the body. It’s surprisingly form-fitting.

So there actually is a style module in the store? I’ll have to check.

So there actually is a style module in the store? I’ll have to check.

Well, ain’t that the berries.

I’ll have to try that when I ever get around to creating my custom. 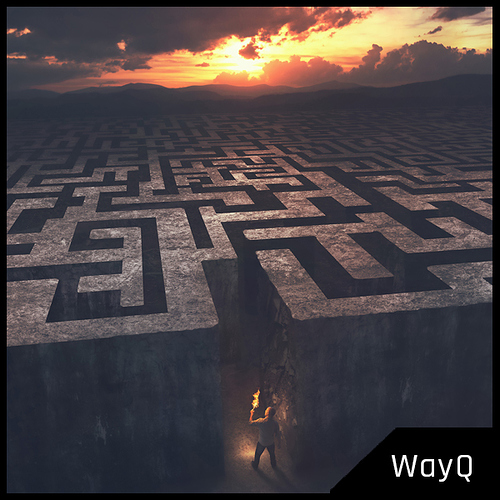 Wayfinder - guidance for your actions and path. Even when the way before you is not visible, you have an unconscious wayfinder. An internal compass that directs you where to go, to be where you need to be. Combination of manifestation of cues as well as heightened intuition.

This would be an awesome module to have made

Reminds me of Jack Sparrow’s compass, always pointing to what you desire most.

That was a big part of the inspiration, as well as the subtle cues of paths from The Celestine Prophecy. The name I borrowed from Star Wars, but that one’s less of a tangible connection.

I could use a physical Wayfinder module. Perfect sense of direction and location.

@BLACKICE, for a second I thought this was a real module, released just recently. Seems you got the hang of the module art and descriptions already, lol.

I’m voting for this one, especially since @DarkPhilosopher made the relation with Jack Sparrows compass, totally love his nonchalance and luck wherever he goes.

I love the idea of that one. And I often wonder how much of it can be true. Not the story per se, but the idea of being able to see auras around plants and people, how in trying to assert yourself, your aura is attempting to overwhelm that of the person you’re attempting to control, and if you can theoretically exist in a state so positive that negative things simply pass you by because they can’t perceive/affect you.

It may not actually be so far fetched.

I suppose I would love some modules dealing with sensory perception. Be it the eyes seeing auras or improved hearing and smell. Or what about being able to visualize something by touching it like blind people can.

Seems you got the hang of the module art and descriptions already, lol.

It’s from the same artist, so I take no credit for that part. I just made a “Q-module frame” for it. Description is all me though. lol.

I’d like to request a “negative habit remover and positive habit builder” subliminal.