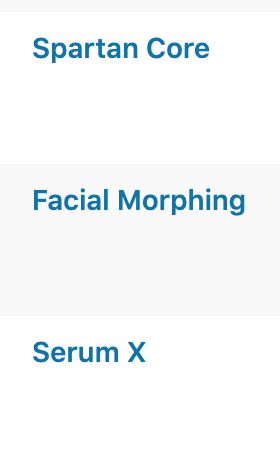 Well, I did say “all” the requests, so I’m probably still right. If not, I’ll request Penis Enlargement and still be right.

Imagine the look on my face if the store opens and there’s a PE module.

EDIT: Just want to add that I’m playing that YT video now. The image that springs to mind is the Q-store site showing a countdown to when it opens with this music playing in a loop as we’re staring at it waiting for the “doors” to open and run in like tv-stereotype housewives on Black Friday.

Oh, and I am now requesting Spanish Fly X obviously. Bring on the aphrodisiacs!

If not, I’ll request Penis Enlargement and still be right. 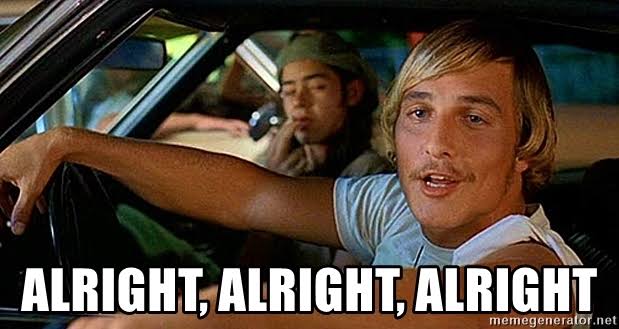 If that works it would scientifically prove that subs are legit, cause the results are actually measurable.

You do realize it’s not me you’re hurting with that post, but all the people on this forum that would have been rolling on the floor on release day and rushing to rub my face in it and knock the high and mighty DarkPhilosopher of his ambassadorial seat (after buying their Q custom)?

Hahah, wasn’t meant to hurt anyone, I didn’t read everyone’s whole posts. Blue Skies has me in a good mood and I decided to be a bit generous with leaking some information. Wait until ya’ll get hold of the Lion IV module.

Wait until ya’ll get hold of the Lion IV module.

Lion IV??? What a spectacular name. I love lions.

Any chance it has a health and/or eyesight module, @SaintSovereign?

@DarkPhilosopher whats your thoughts on Serum X ? Face morphing technology ? is Saint pulling our legs ? or is he being serious.

s Saint pulling our legs ? or is he being serious.

That screenshot was pulled directly from the Q store backend.

Well, between this and the chatting we’ve been doing outside of this forum today I’d say he’s definitely in a sharing mood. Most lively I’ve seen him on Blue Skies actually.

I think it’s likely true. From what I’ve seen, if it’s not true he prefers dropping hints that make you think he’s telling you something when in fact he’s not, usually with a knowing wink emoji. Your mind then fills in the blanks with whatever you want to believe he said.

Very sneaky, I do that too sometimes…

As for Serum X, I recall there was some discussion about a Captain America effect and supposedly Fire had found a way for radical physical change. Given that Captain America changed because of a serum being injected, maybe this is that? All three of these modules deal with physical change after all, in reply to my post.

If anybody finds that thread, feel free to quote it here.

You mean this one?

Some people have been asking for more information on how our subliminals work and what they can expect from running them. Here is a little sneak peek into our subliminals, but take into account we cannot disclose everything, since 95% are company exclusive secrets that we cannot share so it really is just a small portion of what will be happening behind the scenes as you run Subliminal Club subliminals. There is a LOT more to them, i.e a lot of other main branches of the subliminals, as well a…

Imagine being able to inject a super serum into your system which would enhance every part of your body and mind. What if this was a digital serum ?. Word is out that Subliminal Club are working on the “super soldier project” . Or what has been called the Captain America project. In a recent discussion with Saint he hinted that the"the captain america product is in the works". However little is know about it so far SC have preferred to keep their cards close to their chest on this one. Out of…

Of course, like a journalist uncovering a conspiracy, the venerable blackadder never does reveal his sources. However, he’s been right often enough that Saint and Fire appear to be paying attention to his prophecies.

So it is within the realm of possibilities that if they were playing with the idea anyway, they’d call it Serum X because blackadder coined the term.

There was some other thread somewhere though where Fire actually commented on physical change after people kept on asking.

Where’s the photo of how Fire looks like haha?

I know he’s a bodybuilder, but I’ve never seen his picture before

Lion? Is that some kind of strength/power or courage module?

Maybe he is the dude on the cover of Emperor.

Would be very cool if they make a sub for motivation/productivity.
Like one that as soon as you start listening you can’t think of anything else but WORK WORK WORK.