I think it’s probably the blue sun of their home system actually. And since they live according to the principles of pure synchronicity, where everything happens in exactly the right way at exactly the right time and they never question or predict what might happen next, always existing in the moment, they don’t actually have any government, let alone any form of domination whatsoever. They don’t need one.

Just think about what a society like that would be like, where even dating is happening because two people just synchronistically said hello to one another. It is, for lack of a better term, an alien concept. But very interesting to ponder its possibilities.

PS I don’t think the shady one-world-government people have listed numbers. Only the aliens do.

Fire and Saint stand on top of the hill peering down with binoculars into the lush green jungle.

Suddenly he hears this roar and hears the crashing of trees.

DarkPhilosopher’s eyes fill with terror “Is that a monkey” A giant ape almost stands on him. 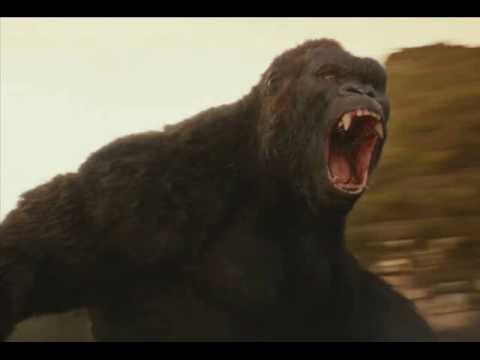 Let’s discuss, how can we apply the S.A.I.D principle to ensure that our penis is as big (length and girth wise) as it can possibly be?

how can we apply the S.A.I.D principle to ensure that our penis is as big (length and girth wise) as it can possibly be?

Is anyone here frequenting the forums a lot more lately:

The extended time of staying at home is really starting to make me feel lazy.

This is fucking hilarious

Well, apart from me being bloody British and my eyes being filled with terror.

But Survival Instinct did work, I showed that monkey.

@SubliminalUser
I’ve actually been dealing with the feeling of not wanting to talk at all. Could be reconciliation, I have no clue. But any socializing feels like a chore these past few weeks, and the heat isn’t making it any better.

Well, apart from me being bloody British and my eyes being filled with terror

Well, “bloody” is a typical British swear-term, US Americans tend to use the f-word instead: As for Canadian Americans, and all the many Americans below the US, I have no clue. Do Canadians ever swear, eh?

I was referring to…

…giving me a British accent by default.

Not entirely unsurprising, since the author appears to be British (or at least a fan).

Now, technically, without telling you where exactly I am from (that would be no fun), I can confirm that I’m much more likely to speak British English than American English. But that is mostly because I like speaking clearly and don’t like swearing.

I’m also learning Hawaiian currently, but that is a hard bloody language!

PS. Anybody remember this NSFW classic?

I’m also learning Hawaiian currently, but that is a hard bloody language!

So that you can recite the Ho’oponopono verses in their original language?

It’s one of the places I feel a deep connection with and would live if I was given the opportunity. Georgia, US being another. It may be best if I never do live there (Hawai’i), given how my heart would break at the amount of damage that has been done to the islands (and the ludicrous amount of land that is considered “privately owned”, FU bloody Zuckerberg). But the language is threatened with extinction, I’m doing my part.

I remember doing Ho’oponopono for 4 people. So that was a few months (several weeks per person). It didn’t do much for me. Perhaps I may retry this with a better manifestation ability.

Anyone sometimes just feel like they are pausing themselves as they wait for their custom to arrive to propel them further?

Any Snooker fans on here? Who saw Ronnie O’Sullivan win his 6th world title this past weekend?

I’m taking it out of SubGuy’s journal…

I have not tried Spartan, but I hear good things. And I do like the warrior mindset. Do let us know how it goes. As for me, I’m sticking with eFit for now. 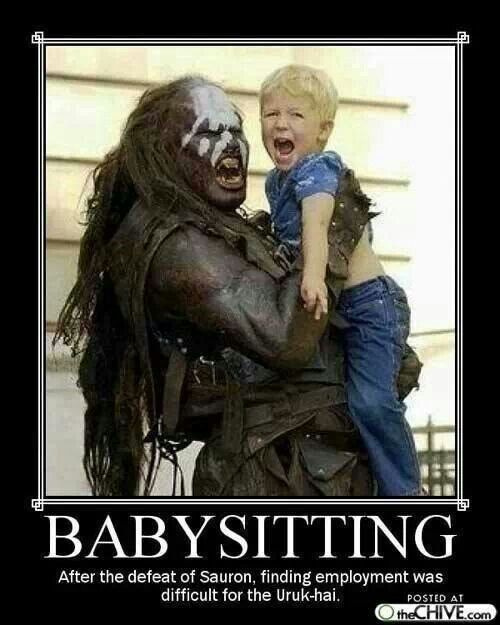 @DarkPhilosopher I may in the future but currently I am really enjoying BLU and Ultima A/Executive Ultima. The insights and “aha” moments are a lot of fun even though I am constantly seeing holes and fallacies in how people think and believe. At various times I still have to ask myself " what was I thinking? ".

What were you thinking?

I must note formally,
I don’t know if this was a joke and
this also made me laugh out loud extremely loudly

@khan I wish I knew.Seriously. BLU has to a point almost radically altered my thinking and Ultima A /Executive Ultima has lit a fire under me that I have never known or had.

Ultima A /Executive Ultima has lit a fire under me that I have never known or had.

Lucky you…still waiting for them to release it.