The new additions to the Q-Store arer tempting but I will stick to my plans.

Will stick plan to run Ascension 2-3 times daily for the next 5 days… and then in the following week I may in the customized Emperor HOM sub to the mix when I feel I am ready.

My aim for running Ascension is to get myself steady on the start of my new projects, as well as to feel confident and not think about money too much.

But in a more ‘do or die situation’ where more kick is needed, to get started, for direction etc… the shorter sub/stack can get things going.

Very cool,
I ordered my customer Emperor Terminus today
and will be testing ascension next week,
so we have similar trajectories

Have you noticed any particular strong self effect differences and/or external results from Ascension?
Does it seem to be acting fast?

Well, I’ve been fairly busy recently working on my own self-commissioned projects as well as well as having to prepare for some other projects for other companies, so that keeps my mind more occupied.

Otherwise, in terms of money, I don’t see cash flowing in yet…

Cognitively, I think I may be a little bit more intelligent than before though. Just a little bit.

In my experience this sounds like a transitional experience into manifestation

The Quantum Limitless lite from Emperor may be blooming as well

Well there might have been a bloom effect from the customized Emperor subliminal that I used before switching to Ascension.

It seems that I have a lot of opportunities that are long term in nature, and somehow I have to bite the bullet in the short-term.

Interestingly, my multiple palm readings all indicated a significant shift in my circumstances in 2022, and from then on I will gain wealth, social status, get married etc.

This year will still be crap for me at least. I am hoping that subliminals will shift my mindset so that the good stuff can come much earlier.

Perhaps I may need to run Ascension a little longer but I will see.

Unlike young people over here barely at the age to vote, I don’t have much time left to try out different things to reach my goals.

Just finished my proposal for the new business stream consulting offer for the international industry association.

Keeping fingers crossed and hopefully my ex-colleague will move it forward.

Almost every company in the value chain of this industry is short of cash if not bankrupt, including my own company.

If this consultancy proposal moves forward, I can still stay in the industry instead of making a total switch.

I wonder if there a module/subliminal which makes people want to meet you face-to-face (for both professional and personal) even in such times instead of interacting with you online?

Oh shoot, I just realized inner circle could possible do that @King

Oh well, I guess I will stick to transcendental connection in my custom HOM stack.

Oh well, I guess I will stick to transcendental connection in my custom HOM stack.

I want to continue to run a Ascension - Custom HOM sub stack from next week until the end of the year. Maybe Inner Circle next year. 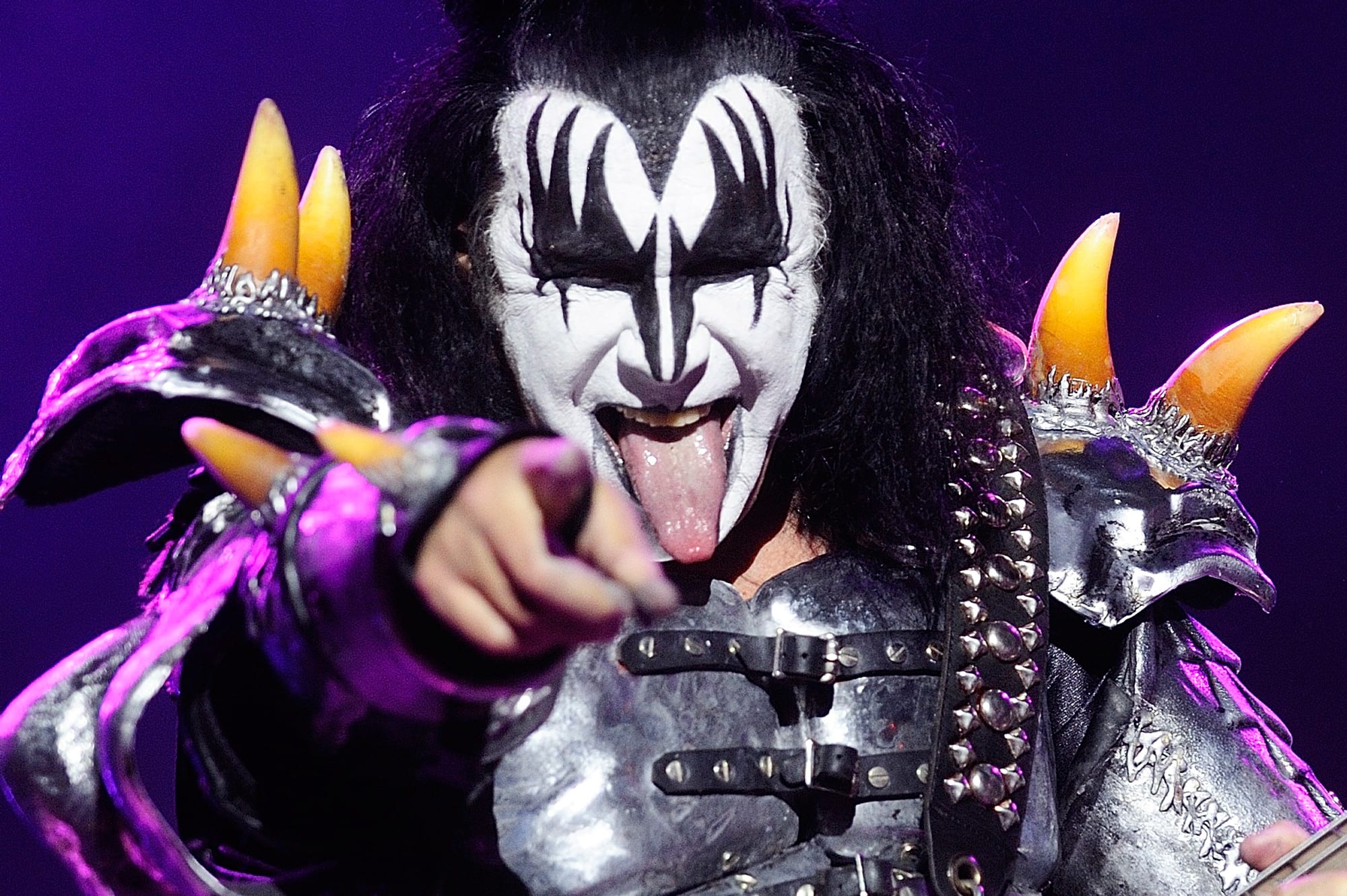 You must accept this is you want to be successful, says Kiss frontman Gene Simmons.

Currently loaded and installed. Will hit the play button next week. 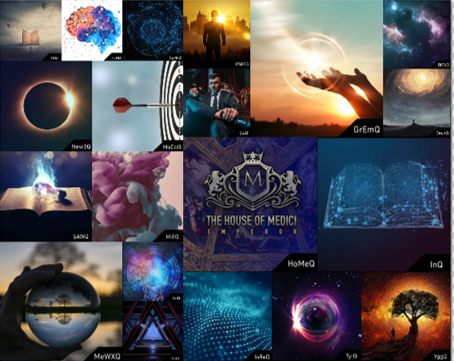 Looking at my collage now. Some thoughts come to mind

I haven’t had dreams worth talking about in the past week or so, but I definitely must write this one down.

I was somehow asked by Saint to stay in Dark Philosopher’s house for a night in order to learn a few things.

And I couldn’t understand why Saint would ask me to do that. After all, I don’t even live in the same time zone or same country as Dark Philosopher.

Saint’s instructions led me to think in the dream that perhaps Dark Philosopher and I were living in the same country and city or even the same housing estate, and we even had some people we knew in common.

Anyway, the dream shifted to a scene where I was waiting for Saint and Dark Philosopher in a pub. I think the pub was called “Population B” or something like that. I waited for an hour and even gave up the seats to some people who wanted the seats more but they never appeared.

I then checked my phone in my dream and realised that I had been waiting in a pub called Population B but in the wrong branch.

I immediately took the lift down to the ground-floor of the building to head for the new location. When I was in the lift, someone informed me that I had waited in the wrong location.

Looking forward to this one.

I was somehow asked by Saint to stay in Dark Philosopher’s house for a night in order to learn a few things.

And I couldn’t understand why Saint would ask me to do that. After all, I don’t even live in the same time zone or same country as Dark Philosopher.

Didn’t communicate with them face-to-face unfortunately so I couldn’t tell. It was more of a conceptual communication.

However, I had the impression of Dark Philosopher as a guy in his 30s with a extremely large hood, like the one you see in his profile photo. He was sitting in front of his computer.

Perhaps my dream was indicating to me that we are all one consciousness.

I won’t be posting here if Dreams was already here. Perhaps I will just stay in my lucid dreamland and not tune-in to this crap reality anymore.

Now at least I remembered to buy Dreams at its regular price, so at least I get a free upgrade to Dreams Ultima.