@bujin I heard it and had to share it

Apophatic is accurate. Thanks for the new word bro.

Has someone possibly been listening to Power Can Corrupt?

I think most of his stuff is like that, he’s an independent artist that does all his own stuff and constantly attacks Hip Hop culture. Check out his song Exposure - the lyrics are brutal.

I’m not a fan of Hip Hop generally, I just find most of it trashy and fake as shit. But I like this guy’s work. Maybe he’s fake as well, dunno, but his lyrics speak truth.

I read it as being more about the Music Business and how it perverts people than being about hip-hop culture. I didn’t hear anything that indicates that he knows much about the culture.

These are two gym staples for me. They always motivate me.

sometimes i’ll time my rest periods so that I’m lifting a heavy set right around 2:28. When that music explodes out. Works every time (for now).

Same deal at 0:34. Builds up and then gives me that energy.

Some 432hz for you guys, from the one and only Source Vibrations. 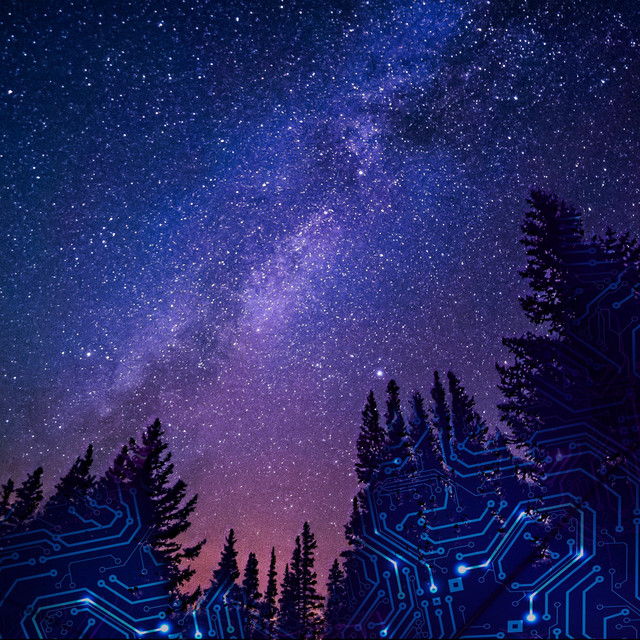 A Star's Dream, a song by Source Vibrations on Spotify

Listen on spotify for a better experience. 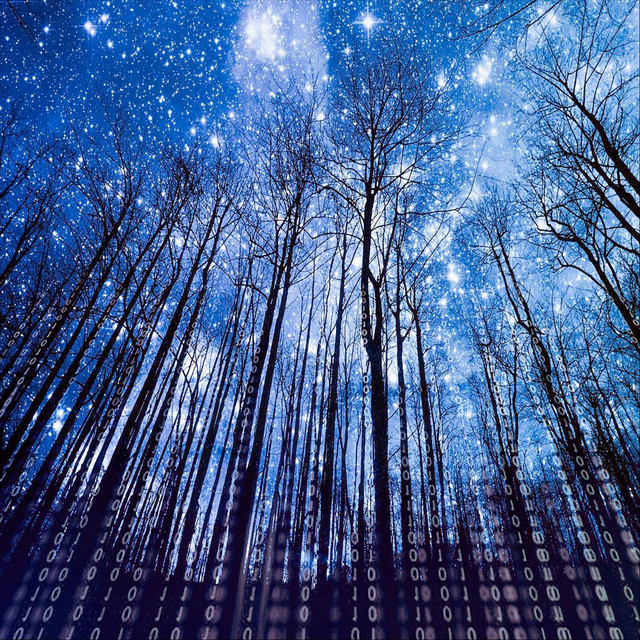 A Psychic Sermon, an album by Source Vibrations on Spotify

Another one, using certain solfeggio frequencies for emotional healing & clearing. Brand new from Source Vibrations, one of my favorites. Be prepared, both of these are certainly going to shoot you into another dimension.