Mood music after spending all last night on a group chat working on SUPER SECRET PROJECT:

Lmao, this is golden. Nothing better than the HIGH you get when business ideas are paying off. 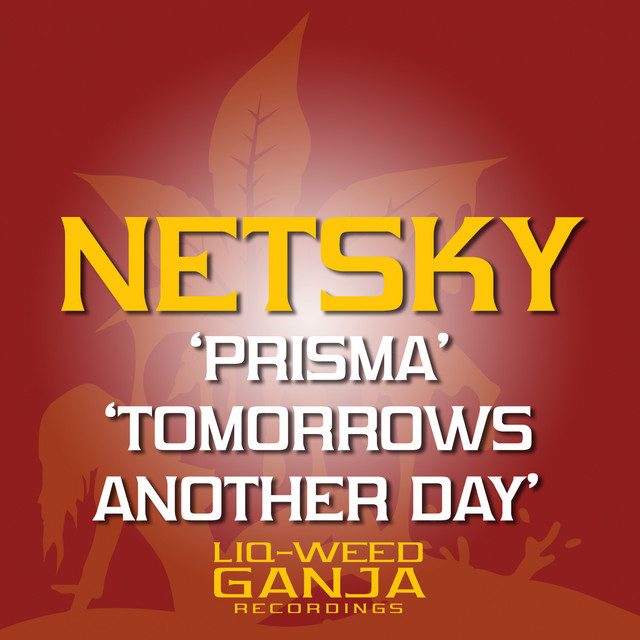 Prisma, a song by Netsky on Spotify 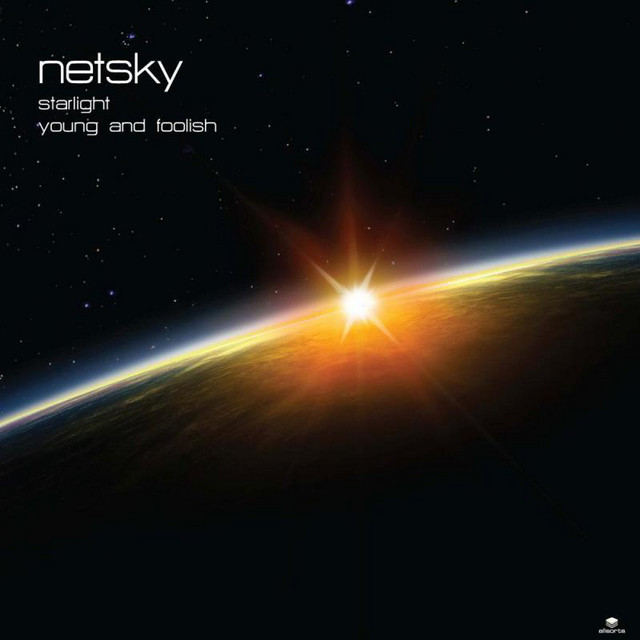 Starlight, a song by Netsky on Spotify

Tomorrow's Another Day, a song by Netsky on Spotify

LET IT FLOW - I’m in no occasion responsible for what happens after listening.

WELCOME TO THE FIFTH DIMENSION.

Okay, new challenge for you guys. Wake-up songs. Ever seen Coming to America where Eddie Murphy wakes up to an orchestra? Or Vanilla Sky where Tom Cruise wakes up to a female voice telling him to open his eyes?

I love having songs with a build up to wake up to, like the one below. I would love some suggestions, as well as the music you wake up to.

PS @Malkuth I really wish they’d confirm Shannara was definitely not getting continued on another network. Last news is they were shopping. I don’t like watching only to get a new season several years later when I’ve forgotten all about how the last season ended.

Okay, challenge accepted. Wake-up songs it is. Gradual builds. Just have to wait for one to come to me.

Hey, no chatting without posting a video! It’s the unwritten rule of the Music Thread.

I appreciate the sentiment, Malkuth.

This is another one I use often. It has sort of a build up and build down and I often do some light wake-up stretches while it runs. I love that heartbeat sounding bass.

“Music gives a soul to the universe, wings to the mind, flight to the imagination and life to everything.”
– Plato

So, everybody uses the basic alarm sounds on their devices then? Wow.

Found this one on the Tube, gonna try it out, even though it is a bit short.

Alright, when you say music to wake up by, it reminds me of a point in my life when I was using this album as my alarm. It was on CD so that indicates how long ago it was. 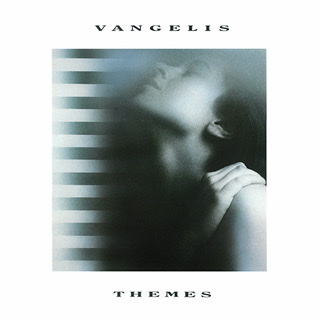 It’s a retrospective so the songs themselves were already old even then. But this is what I think of.

If I woke up quickly then it was the first track:

Sometimes I’d set these next two to play back to back. That’s sort of a gradual build (though it stays pretty mellow the whole time). By the time it got to the second track, I’d be waking up.

This one was great too. And I just found this video for it which is delightfully camp. (Seems almost like an 80s tourism video from some Scandinavian country that’s just discovered the world of promotional video.). Random-ass woman in there. It’s almost better not knowing the backstory behind this one.

Anyway, those used to wake me up for some period of time over two decades ago.

Ooh, Vangelis. I predict Saint will be liking your post, as will I.

I always thought this one was by Vangelis too. Turns out it was not. Beautiful song.

Just now noticing the half naked girl in the Antarctica video. I’d wake up to that.

During the same period, for some reason used to wake up to this:

Also listened to it about 12 years after the fact. I ended up with this Wyndham Hill sampler somehow (RIP). And it was on there.

That’s what I listen to every morning after waking up

Reminds me of this one, very popular at one time as something to get you moving. As such, it got itself a 10-hour loop on YouTube. I like it, but 10 hours of it may be overkill.


A bit of playing with the equalizer and a decent quality woofer and it sounds amazing.

Fun fact: The composer lost the original at some point, he has a Tube video where he tries to remake it (starts around 2:10). Sound quality is a bit better, but you can hear the difference.

Feel free to listen to his other songs, they’re definitely not bad. Some might even remind you of something Saint might consider putting into a supercharger.

As for wake up music, I’ve also used this one. A bit less of a build, but still quite nice. 55 seconds is enough to wake up gently anyway. Bring on the orchestra after that.

Tried this one for waking up a while back too. I liked it, but the girl next to me didn’t, since it gives you about a minute and a half to wake up and she preferred stretching like a kitten for a few minutes first. Given how nice that was to watch, the song lost the battle

Concrete angel acustic or hands up?

Love the song and the acoustic, thanks for posting both.

I was very tempted to take the challenge and post both the trance and acoustic version of Dash Berlin’s Better half of me, but that song takes forever to get going since it is part of a video series. Video’s are nice though.

Instead, I’ll stick to my own rhythm with the ever so lovely and talented Julia.

Haha dash Berlin is good. I really like what you posted. Haven’t heard it. Thanks