To Shayul Ghul and Back

Slight bursts of anger throughout the day. Mad at myself, and sometimes, mad at others. I feel something being unearthed. Not sure if it’s skeletons I’ve long hidden, or some hidden realization.

I guess I just need to wait and see.

There was a part there that I started getting teary eyed. Not sure why really. But in order to avoid any questions, I just stood up and went to the kitchen and proceeded to wash the pots and pans. 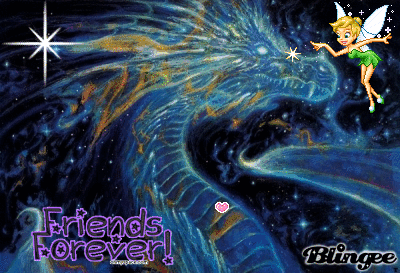 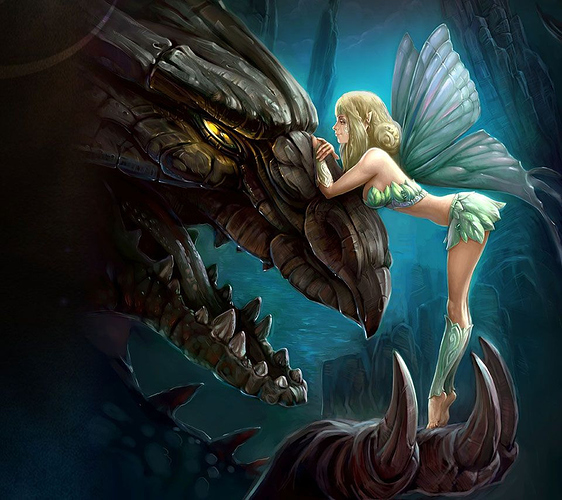 Was able to play 3 loops each of SanguineU and DR ST1 today.

Is it going to be your regular listening routine?

A combo of SanguineU and DR. But as to the number of loops each? Not yet. I’m still experimenting.

Given that it’s a holiday here, I didn’t do much really. I’m not sure if it’s because of the laid back attitude I had today that had me not getting mad easily, or it could also be because of less reconciliation?

I didn’t listen to any subs last night. Given that I only played 2 loops each of SanguineU and DR ST1 yesterday, it makes me think that maybe I needed to lower my loop count?

So today, I only listened to 1 loop of DR ST1, and 2 loops of SanguineU. I’m planning on playing 1 loop each of DR ST1(ultrasonic), SanguineQ(ultrasonic) and RebirthQ(ultrasonic) while I sleep tonight. If tomorrow, I feel about the same as today or better, I may retain this listening pattern throughout.

I really enjoy reading your journal. It resonate in large parts with my own experience.

It´s comforting to know that we are a whole crew sailing these uncharted waters together!

Thank you. Means a lot to me. Hopefully we all learn from each other’s experiences.

So shortly after writing my previous entry, I decided to watch Creed II. Not really sure why it resonated well with me. Not that I’m a boxer. In fact, though I dabbled in some martial arts when I was younger, I never fought in any combat sport.

So why did I actually feel something for this movie? Maybe because Creed actually lost during the first part of the movie? I have interviewed for many companies this year, and never really went anywhere. I took the same exam twice this year, but didn’t pass it. I’m still stuck in a job that I no longer find any joy in. So yeah. I guess, I lost a lot this year.

Maybe because his daughter was born with a hearing problem? When my eldest was born, he failed all hearing exams he took. It was only when he was 2 years old that we decided one last time to have him take another test. And on that try, the results were good. When we visited the doctor who interpreted the tests, he actually said, “I hope never to see you again.” It took us another 2 years before we could hear him talk. Now he wouldn’t stop talking. (shit,… I’m tearing up now)

So yeah. Maybe because of the fact that Creed actually lost and had to go through various adversity, that I felt for this movie.

So maybe, just maybe, this shit I’m going through right now would mean something down the line. I don’t know if DR is bringing up all this crap, but somehow, somewhere, I still feel hope. Even if I feel like things have gone down the gutter sometimes, I still feel that there’s a part of me that needs to be grateful. Grateful that there is still hope.

So maybe, just maybe, this shit I’m going through right now would mean something down the line. I don’t know if DR is bringing up all this crap, but somehow, somewhere, I still feel hope. Even if I feel like things have gone down the gutter sometimes, I still feel that there’s a part of me that needs to be grateful. Grateful that there is still hope.

That was beautifully felt and expressed.

While sleeping last night, I played 1 loop each of DR ST1(ultrasonic), SanguineQ(ultrasonic) and RebirthQ(ultrasonic). Woke up this morning and did my morning meditation. Somehow, I felt something pulling me back to bed, really. Feels like old habits popping up. Habits like being lazy and such.

Played 1 loop each of DR ST1 and SanguineU. I’ll probably stick with this setup for now. 1 loop during the day, another loop while I sleep.

I´ve had similar thoughts myself the past days. Normally I like some “alone-time” between work and family-life, but now I feel such gratitude to be part of this family. Blessed really.

Wife suddenly decided to pull some shit tests on me before dinner. Lasted for a few hours. Stayed rather calm throughout. Was rather surprised I was able to see right through it. Was able to pacify her without any shouting or anything. Was able to remain calm while talking to her.

Will be playing 1 loop each of my nighttime ultrasonic stack while I sleep tonight. Tomorrow, aside from SanguineU, I’m planning on having tomorrow as a rest day.

Listened to 1 loop each of DR ST1(ultrasonic), SanguineQ(ultrasonic), and RebirthQ(ultrasonic) while I slept last night. Wife and I went to bed late because we still had a lot of stuff to do post-holiday. And even though I slept late, I still woke up rather early.

Listened to 1 loop of SanguineU while drinking my morning coffee. Then woke the wife up since we needed to go grocery shopping. As usual, while the wife is in the store, me and the kids are in the car. Although the kids were noisy, I was relatively calm.

Can’t really say much about today since nothing much really happened. Not really sure what to expect with DR ST1 really. I feel like maybe because of Sanguine, that I’m not experiencing any reconciliation lately, or maybe I’ve become acclimated to 2 loops per day. Come Monday, I may go with 3 loops and see how it goes.

Still, I’m glad that I’ve been relatively calm the past few days. Before, I’ve felt an internal struggle to keep the damn from breaking (metaphorically speaking whenever I get angry). Lately, I’m feeling less of a struggle within. Not really sure if there’s a calm acceptance for situations I can’t change, but somehow, I’m feel that I’m starting to see things a bit clearer. No point wasting energy on shit I have no control off, I guess.

Feeling a need to start reading stuff again. Am on the fence of reading any of the following books:

Not really sure whether any of these books are worth my time. But the titles are catchy.

Normally I like some “alone-time” between work and family-life, but now I feel such gratitude to be part of this family. Blessed really.

@Gemstone, @d1gz - not perfect yet but am having a similar sense of patience for my parents and people around me. Calm is the word. I don’t need to put up with shit but I can do so in a peaceful warrior manner.

Like Chuang Tzu wrote:
“When the heart is right - for and against are forgotten.”

Being a rest day, I was committed not to play any subs today. Slept in till noon, which was great.

After lunch, I cleaned the A/C vents at home. Felt, rather happy while cleaning. Not sure if it was the music I was playing, or the fact that I was doing something productive, but it felt good really.

Although I felt some moments of anger throughout the rest of the day. Moments when I would find myself just shouting at my kids simply because they did not do as I told them, or because I had to repeat myself, things like that.

Hopefully I get a better handle of my emotions tomorrow.

Didn’t get much sleep last night. First, my wife woke me up all cuddly and such, though nothing really happened (time of month). Thing is, I find it very hard to go back to sleep once woken up. Then, around 4, one of my kids started crying. Woke both me and my wife up.

Weird thing was, I even dreamed about both my ex-girlfriend and something bad happening to her mom. Got me really concerned, I couldn’t sleep anymore. Although I am no longer in speaking terms with anyone from my ex’s family, I still feel some level of concern for her.

Finally got to finish 1 of the research work assigned to me for our report. 1 down 2 more to go.

Went to bed a little earlier than usual. Wife was cuddly again, but didn’t really feel much like reciprocating beyond hugging her in bed. Eyes were hurting and I kept blinking, so wasn’t really in the mood.
While I slept, I played 1 loop each of:

Slept throughout and honestly think that I did not really move while I slept. My position when I laid down was still the same when I woke up. Felt rather stiff on waking up, though not sure if it’s because of the cold or because of position. But in either case, I still feel that I lack a little sleep. Honestly found it hard to get out of bed.

Finished playing 1 loop of DR ST1 about an hour ago. Will be playing SanguineU in about an hour or so. Hoping to start not relying on SanguineU just for the good vibes. Aiming to not play it after a week or so.

I forgot to add. While doing my morning meditation earlier, I suddenly found it hard to relax and concentrate near the end of my meditation time. A bunch of thoughts popped up and I just couldn’t stop thinking about them. Could it be that I need to change it up some?